“Dijkstra’s algorithm (or Dijkstra’s Shortest Path First algorithm, SPF algorithm) is an algorithm for finding the shortest paths between nodes in a graph, which may represent, for example, road networks. It was conceived by computer scientist Edsger W. Dijkstra in 1956 and published three years later.” retrieved from https://en.wikipedia.org/wiki/Dijkstra%27s_algorithm 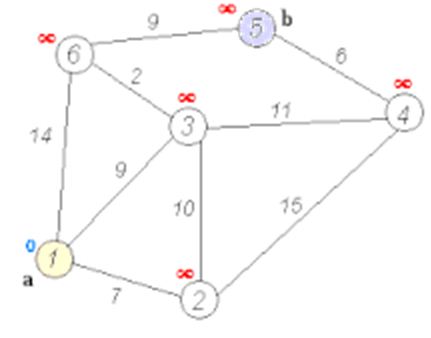 Get 30% off on this Assignment