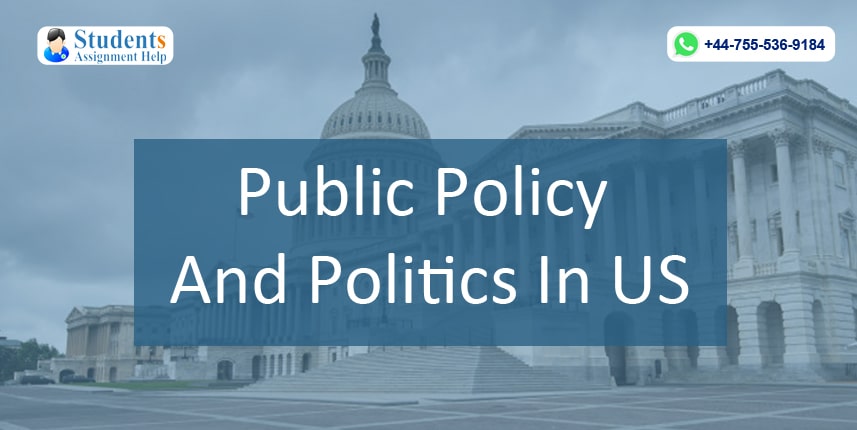 The system is complex and existence of variety of redress mechanisms makes it expensive, inefficient and time-consuming. In addition to this, as the system is so protective of the redress rights of individual workers, it is vulnerable to the employees who can take undue advantage of all the protections that are entitled to civil service protections. In the system of bureaucracy, the protracted processes and requirements make the managers diverted from productive activities, which is a ramification for the bureaucracy (Wilson, 2003).

Legislative and executive branches are not so effective in monitoring the workings of the sprawling administrative state. The accountability, expertise, fairness, etc. differ in two major forms of government administration. Government cabinets are the key players in the bureaucratic control. Accountability is achieved through informal politics of government cabinet guidance, monitoring and punishment (Wilson, 2003).

Regarding constraints on bureaucracy, there are some constraints on the federal bureaucracy, such as The Administrative Procedures Act of 1946 (APA), the Freedom of Information Act of 1966, and The Privacy Act of 1974. There are also some other constraints, such as committee hearings on federal programs, appropriateness process, congressional investigations, etc.

However, Americans do not trust bureaucratic government as there are abuses of power that makes the bureaucracy ineffective. Federal bureaucrats go on doing their work and business without involving public in the matter.

The Courts and the Topography of Modern Public Policy

The senate has an independent role in the judicial confirmation process and can confirm or reject the choices made by the president. In order to avoid the whole power vested into the Senate, it is necessary to keep a check on decisions of Senate as well which can be achieved by forming an independent committee that looks over the decision of Senate.

Have a look: Free 25+ Thematic Essay Topics on US History

Uniform application of the law in American Society is context-sensitive. In the US, there are certain institutions and procedures that try to make the rule of law a reality. In several cases, it has been identified that the rule of law is key pillar of the American government. Judges remain accountable to the rule of law. The constitution has laid emphasis on procedural safeguards that are designed to ensure fair trails before tribunals giving assurance that everybody is equal among society (Magstadt, 2010).

Party labels matter in American society. In cases where state and local government, Congress and President have no common constituencies, a common party label acts as a good means of communication and coordination. Within Congress itself, the party label is more than mere nomenclature. Common party label helps in cooperation between Congress and President as they can have shared policies and perspectives. Usually, voters remain apathetic and not interested in politics.

The major parties have incentives to offer for their members so that they can vote along party lines. These tools include strong ideological concerns, ideological flexibility and strong social network. Commitment to the party policies is necessary for ensuring incentive members to vote along the party lines. In order to develop and maintain loyalty, the political parties should provide selective party incentives to those party members who are loyal to the party in the form of desirable committee transfers.

Other tools include the conference-committee assignments, campaign assignments, consideration of members for legislation, etc. Political parties have many opportunities and tools for rewarding members of the party so as to enhance party loyalty (Pearson, 2003).

In the Iraq conflict, reporters were embedded with military forces due to which there was a conflict between military and press regarding open access to journalists. As Press is considered as a critic of actions and power of government, one part of the American public is of the opinion that there is soundness in presidential decision making. However, it is also a known fact that government can manipulate journalists for shaping news and form desirable public opinion as media depends on government for resources and other things (Do Leaders Reward Loyalty on the Legislative Calendar. (n.d.).